The store will not work correctly in the case when cookies are disabled.
Skip to the end of the images gallery

Skip to the beginning of the images gallery

Menthol is an incredibly popular flavour for a number of different products such as chewing gum and sweets, owing to its sharp, icy taste that many people find very pleasant and refreshing. As a result, it has become a sought-after flavour in e-liquids for many vapers and is often a first-choice e-liquid for those just starting out to vape.

Though a powerful flavour on its own, menthol is often blended with other components to create e-liquids that have a cooling, pleasant sharpness to them that would not exist without the menthol. Common blends include combining menthol with other fruits such as blackcurrant or watermelon to create a sweet yet icy flavour that will refresh you whilst also appealing to your sweet tooth, and can even be combined with bubble gum flavour for a cooling, nostalgic e-liquid.

There are also other e-liquids out there that may provide a similar menthol effect, mainly mint-based flavours such as peppermint and spearmint.

Menthol e-liquid is found in both high PG and high VG blend concentrations, making it a versatile e-liquid that can be used with a variety of vape devices. In addition to this, unlike sweeter e-liquid flavours such as fruit or dessert, menthol has a low sugar content, meaning that it will be easy on your coils and allow them to last longer.

Menthol juices are considered as general tobacco flavours. Of course, even before vaping there has never been a true menthol tobacco. The menthol flavour has always been in the filter or added artificially to the tobacco itself. With menthol vape juice, the minty flavour is in the juice itself.

With menthol vape juices, vapers should expect a little more of a throat hit. Since the menthol vape is often icy cool, it leaves a much fresher and sharper flavour in the mouth and throat.

Smart Vape Premium E-Liquid is considered as a gold standard among the menthol vaping liquids. Another popular choice  is the Cherry Icy Mint, although this option no longer falls under the qualification of menthol flavours.

There are also some flavours that are associated with menthol e-liquid and often popular among vapers that like the typical menthol taste. These include e-liquid mojito and watermelon mint. If you are looking for some variety, these two could complement your taste preferences.

Menthol flavoured cigarettes and tobacco have been banned. However, this does not apply to vaping products. Those who previously smoked menthol can find an alternative in menthol vapes.

Contrary to popular belief, there was never any evidence that menthol cigarettes were more harmful than basic tobacco cigarettes. However, the mild anaesthetic nature of menthol made it more attractive to a variety of smokers. This immediately makes it clear why menthol was banned for cigarettes and not vaping liquids.

Is There A Difference Between E-Juice And E-Liquid?

There is no difference between e-juice and e-liquid. The terms are often used interchangeably. E-liquid is a common term used by suppliers and manufacturers, while the term e-juice is more popular among vapers.

Vapers will often find the terms e-juice and e-liquid used interchangeably on websites. At Vape Store, you will find that product descriptions can contain both terms. So, vapers should remember that there is no distinct difference between liquid and juice when it comes to vaping. 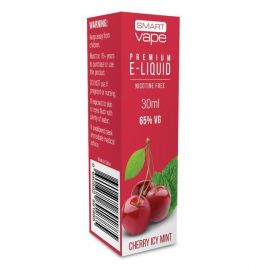 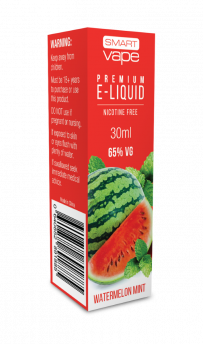 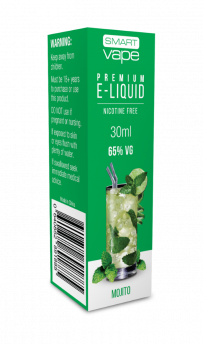 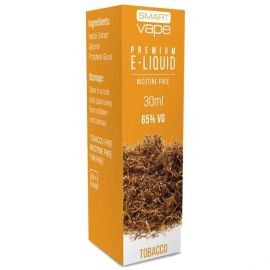