The store will not work correctly in the case when cookies are disabled.
Skip to the end of the images gallery

Skip to the beginning of the images gallery

Vape Monster has put a slight spin on the classic taste with their REAPER – Butter Chocolate e-liquid. In this mixture there is, naturally, the dominant flavour of classic milk chocolate, but it’s paired with butter and cream, too. The butter and cream add a thick richness to the already rich flavour of chocolate, generating a creamy goodness that is almost reminiscent of chocolate mousse.

Chocolate has become a universally adored confectionery, featuring in almost every single dessert under the sun: cakes, cookies, milkshakes, muffins, cupcakes – you name it, there’s probably a chocolate version of it. Much of chocolate’s popularity owes to – aside from its addictive sweetness – its versatility. There are several types of chocolate out there, the main ones being white, milk and dark. Of course, being the middle ground between the two extremes, milk chocolate is the most popular type of chocolate around.

Unsurprisingly, due to its immense popularity, chocolate has been made into an e-liquid flavour countless of times. The 50/50 PG/VG composition makes the vape that this e-liquid produces a balanced one, made up of equal parts flavour and cloud production. In addition to this, despite its sugary composition, REAPER – Butter Chocolate produces a vape that isn’t sickly at all – instead, you will find that it is, in fact, very smooth and pleasant.

Overall, this e-liquid is one that is perfect for pretty much everybody, and serves those with a craving for the rich, sweet taste of chocolate the most. 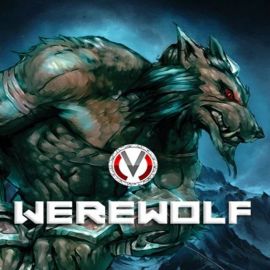 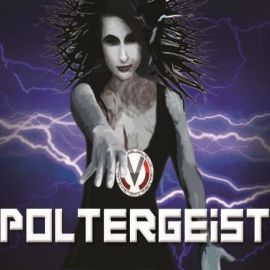 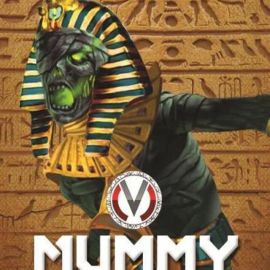 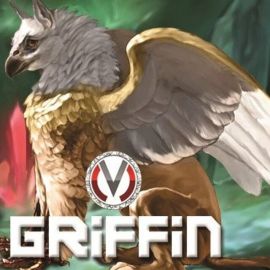